Greetings readers.. I think all of you this week got a bit of a strange update from me, I will explain more about that in a moment but first let’s talk about my elusive modelling career. Yes the look on your face right now is probably saying but what Chris, your a geek and geeks cannot be models? Well that is your opinion and your welcome to it, maybe, just maybe I have been modelling for a long time and I just have stayed very quiet about it.

So here we have an example of the kind of work I have been doing. My personal photographer took images of me at various dramatic backdrops where I took inspiration from my surrounding areas. Take a look at this one for instance, where my inspiration was the rocky mountains around me in the heart of Boulder CO. I broke out the obligatory “catalogue” pose here as I am still trying to perfect my very own version of Blue Steel 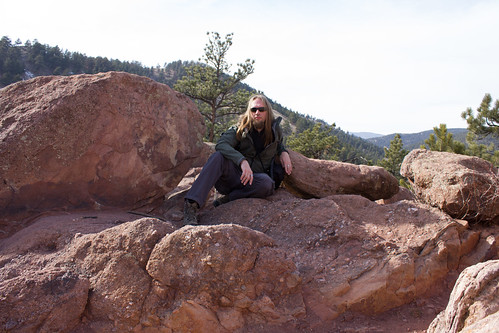 I was so inspired by doing this I took myself all the way to South Korea to stand in front of a waterfall and take more. Sadly due to an accident where the photographer fell (not pushed) into the water this is the only surviving shot. 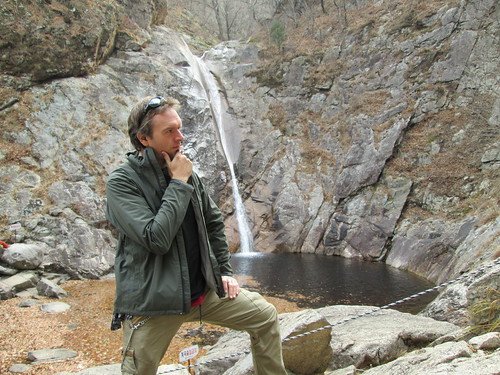 But I have been doing this kind of thing for a while, here you see me posing for my new movie, a period romantic comedy that while making you cry with touching movements and accurate costumes, sporadically breaks out into amusing choreographed interpretive dance. 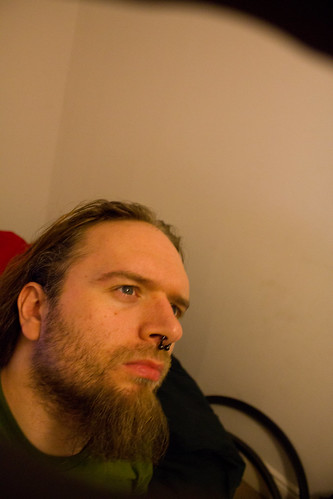 But I didn’t stop there when it came to hollywood casting me. They told me I had a great face for horror which I took as a compliment. We got together with some bigwigs and penned together a slasher movie where I starred as the killer, torturing kittens and chasing young nubile lades in cellars. Waiting for that moment where they trip over and hurt their ankle just before I get the chance to see what they had for breakfast. 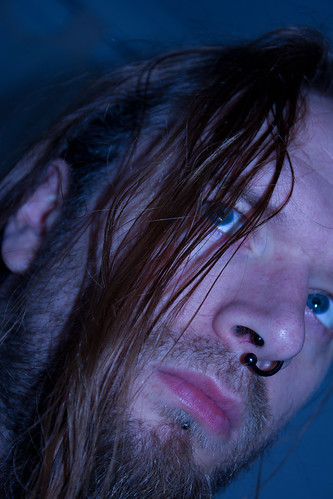 I’m still working on a way to get past my current block though. We did a photo shoot out in Cyprus for that difficult second album that I never finished. It’s a concept album that tells the story of a poor farmer who grew up in the wilds of Greece attending his olive trees before he emigrated to Cyprus in search of love and fortune. 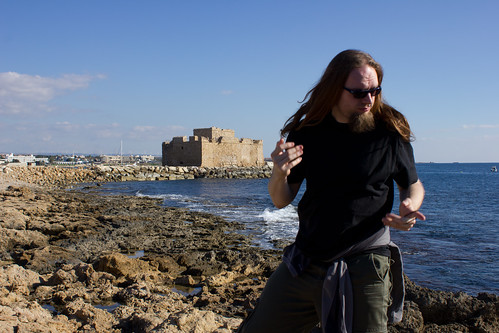 All of this hard work has payed off to some extent because a few years ago a talented photographer by the name of Astrid Schultz (yes that is her real name) was so taken back by my beauty she commissioned me to do a piece for her. The bad news (or good news depending on how you look at it) is that it was a fully clothed shoot and finally I along with the other models are being put on display for a whole month so get yourself down to London and have a gander at what she has created, of course feel free to tell your friends and you can impress them by telling them how well you know one of the models. Autographs are available by post or in person with a £5 administration fee each.

More information behind the project is on Astrid’ website

Now thats out the way I just want to explain what the mess you received this week. Well I was experimenting with a new type of post that was not supposed to go out to you readers and did by accident. I apologise if it confused you but the good news is that you can now browse the finished article. Thats all from me for now I’ll be in touch and update you on how things go at the gallery opening night.

Some of the information presented herein may be fictitious, we have left it up to the reader to define which parts are areal and which are not.